The Benefits of Having Custom Football Uniforms for Schools 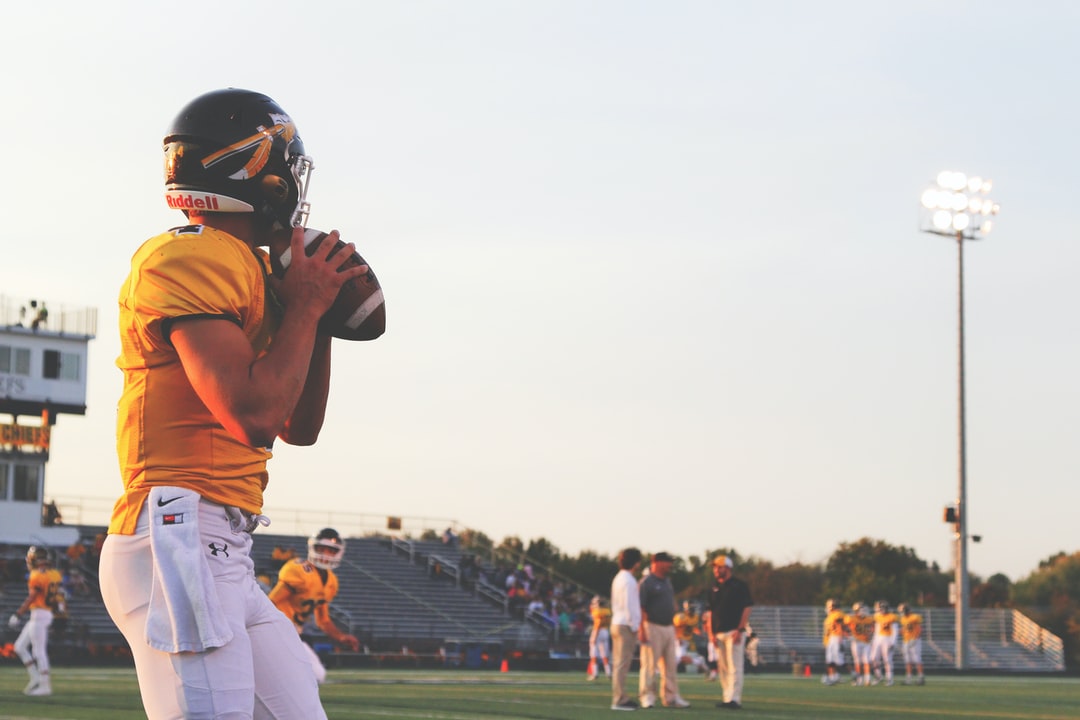 While the debate still rages on about the effects of school uniforms on education, one thing still remains true: A football team is not a team without custom football uniforms.

A team, no matter the sport, is a living breathing unit of individuals. What they wear on the field (and sometimes off the field) is what defines them as a group. It is how they identify with each other.

Custom uniforms make a team stand out visually. But they also foster life-long benefits unseen by the naked eye. Read on to find out more.

While reading, think about how you can use custom uniforms to create these teachable moments within your school.

There’s nothing like stepping out on the field in a crisp new jersey. That feeling intensifies when the whole team is decked out in custom gear. You feel a part of something greater.

Having a team unified under one common goal is important for running a successful football program. Uniforms create equality among players.

Players learn that there is more strength in solidarity rather than individuality. They travel to away games with pride, knowing that their custom football uniforms are different from the standard, recycled uniforms of their opponents.

With this new awareness, they learn to respect those not from their community. They learn how to set a good example for the rest of their school.

When players have a clearly defined role, they have a greater sense of how they should act among the group.

Beyond defining rank, custom uniform patches can also be used as achievement markers. Add patches to uniforms when players complete certain team goals, both on the field and off.

This is a huge incentive for students who enjoy gamified challenges. You can even use custom team apparel as a reward.

Create Custom Uniforms for Your Team

There’s no question that your players want the best gear, and they want to stand out amongst the other teams in your district. Now that you know the benefits of custom football uniforms, what’s holding you back?

If budget is an issue, the very idea itself would be more than enough to motivate your players to fundraise. You’ll earn yourself another teachable moment, as the students come up with creative ways to raise money.

Ready to start designing your uniforms? Reach out and we’ll help you get started.

Get updates and learn from the best

PrevPreviousFabulous Fabrics: How to Choose the Right Fabric for Your Custom Shirt
NextT-Shirt Marketing 101: What Is It and How Can It Boost Your Business?Next 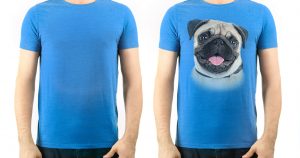 How to Put a Picture on a Shirt

Do you have a picture that you love and want to wear on a t-shirt? Here at The Discover Tee, we can help make that 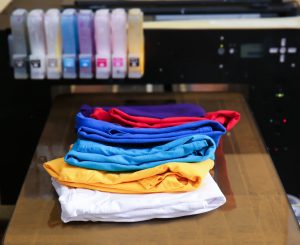 Custom Printed T-Shirts: How to Bring Your Designs to Life

Custom printed t-shirts are a great way to get noticed and get people talking. Whether you are ordering uniforms for your employees or giving away

Do You Want To Boost Your Business?

drop us a line and keep in touch

Get Social With Us!